Now in its 23rd year, Diva Opera has earned an unrivalled reputation within the operatic world and beyond. Giving around 40 performances annually, they are now ambassadors for chamber opera internationally. Their acclaimed productions tour throughout the United Kingdom and Europe and have been seen as far afield as Slovenia, Russia, Japan and South Africa. All works are presented in spectacular period costume and sung in their original language. For 2019 Diva Opera’s two new productions are Madama Butterfly (Puccini) and L’italiana in Algeri (Rossini), along with an increasingly popular Christmas Show in December.

Highlights for the company include a performance of La Cenerentola at La Fenice Opera House in Venice in 2004, A series of performances with the internationally renowned tenor José Carreras, The party scene from Die Fledermaus at the Royal Albert Hall, with José Carreras and Dame Kiri Te Kanawa as special guests and a charity gala at the Prime Minister’s residence Chequers. 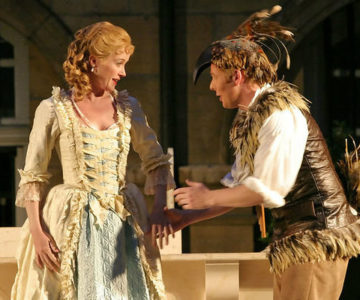 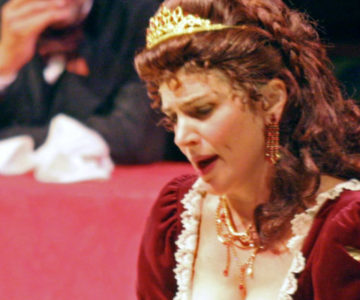 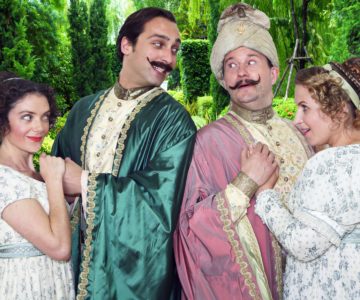 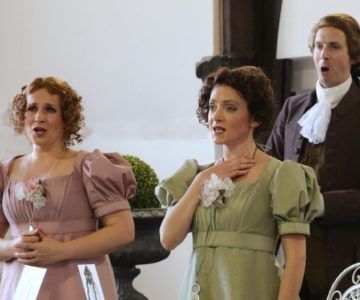 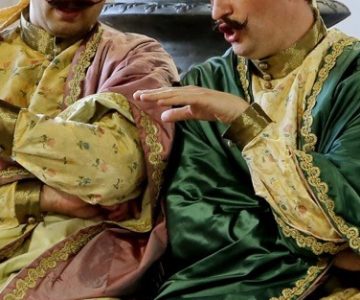 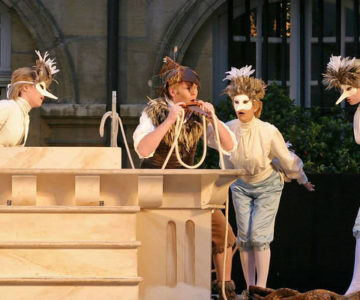 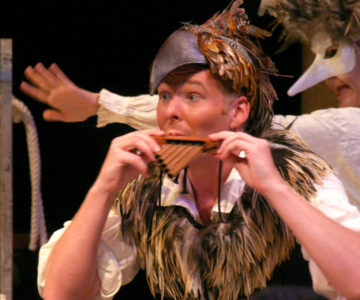 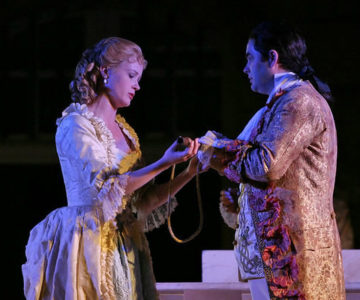 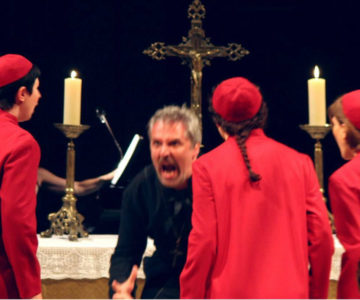 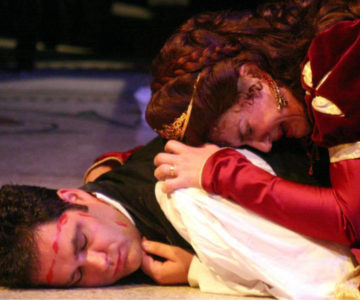 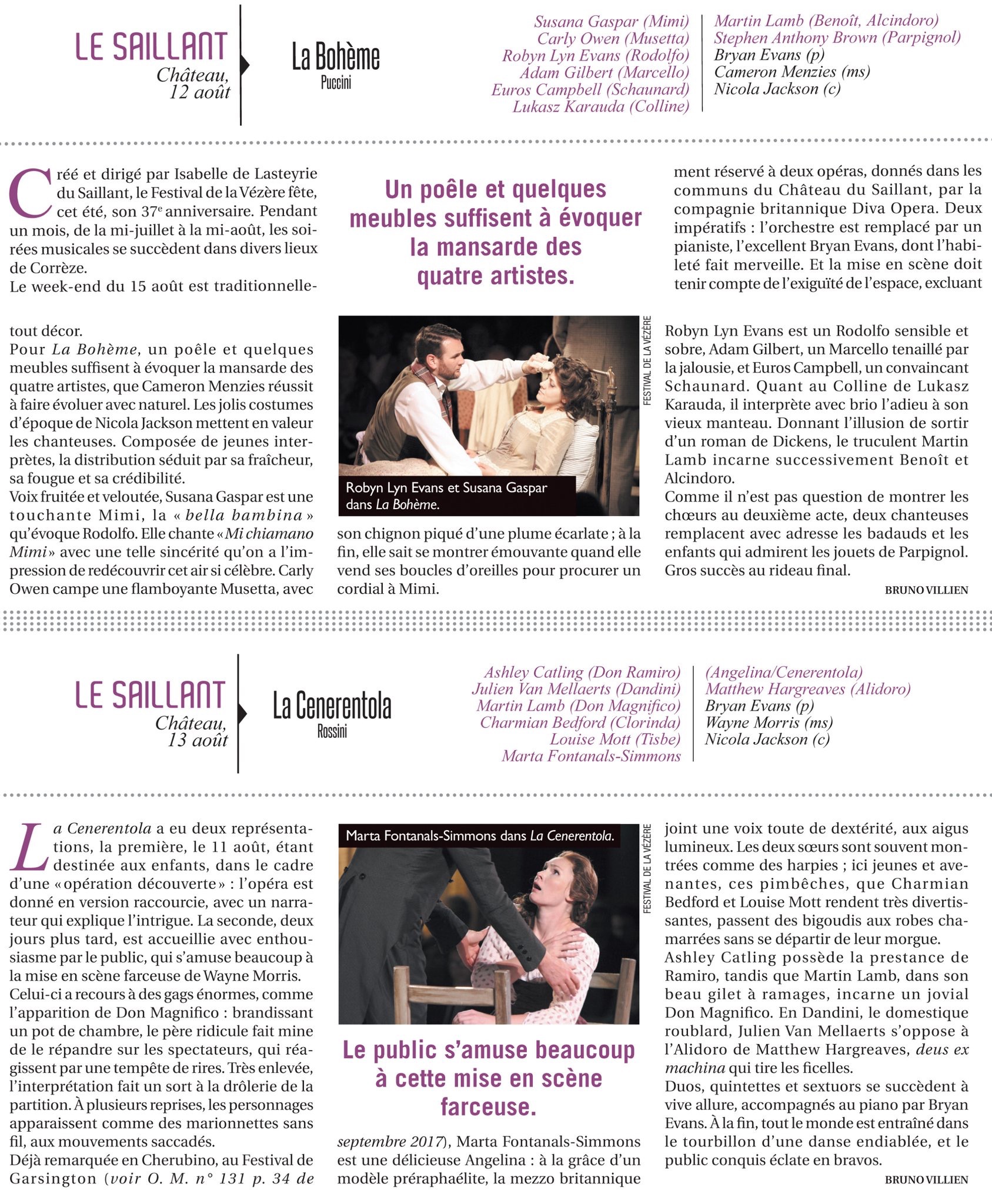 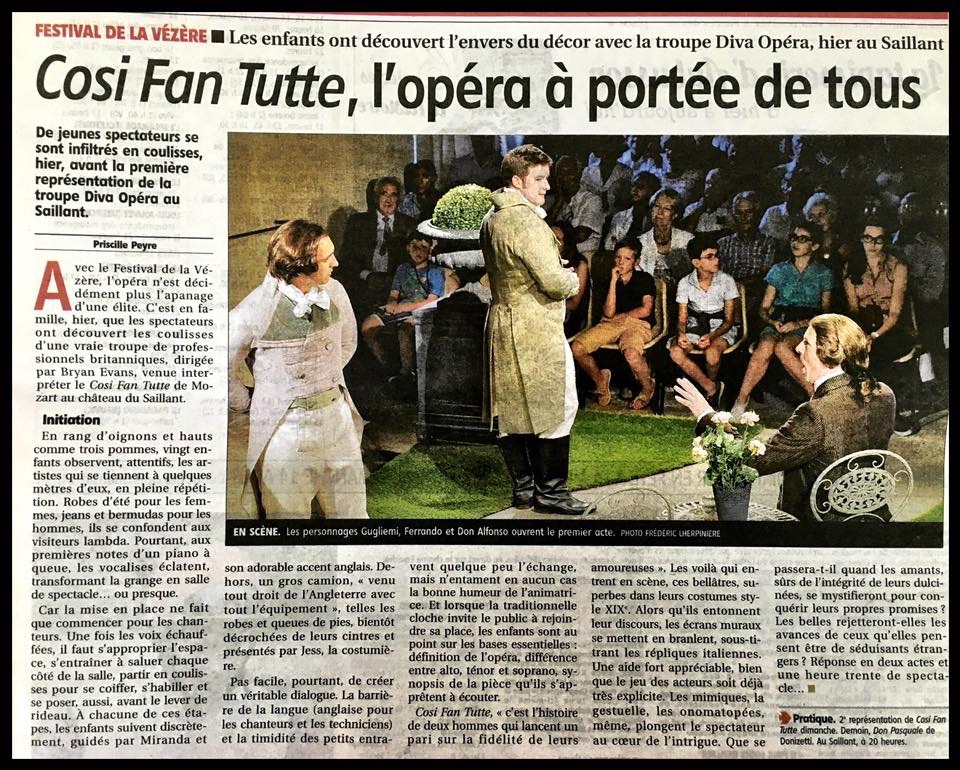 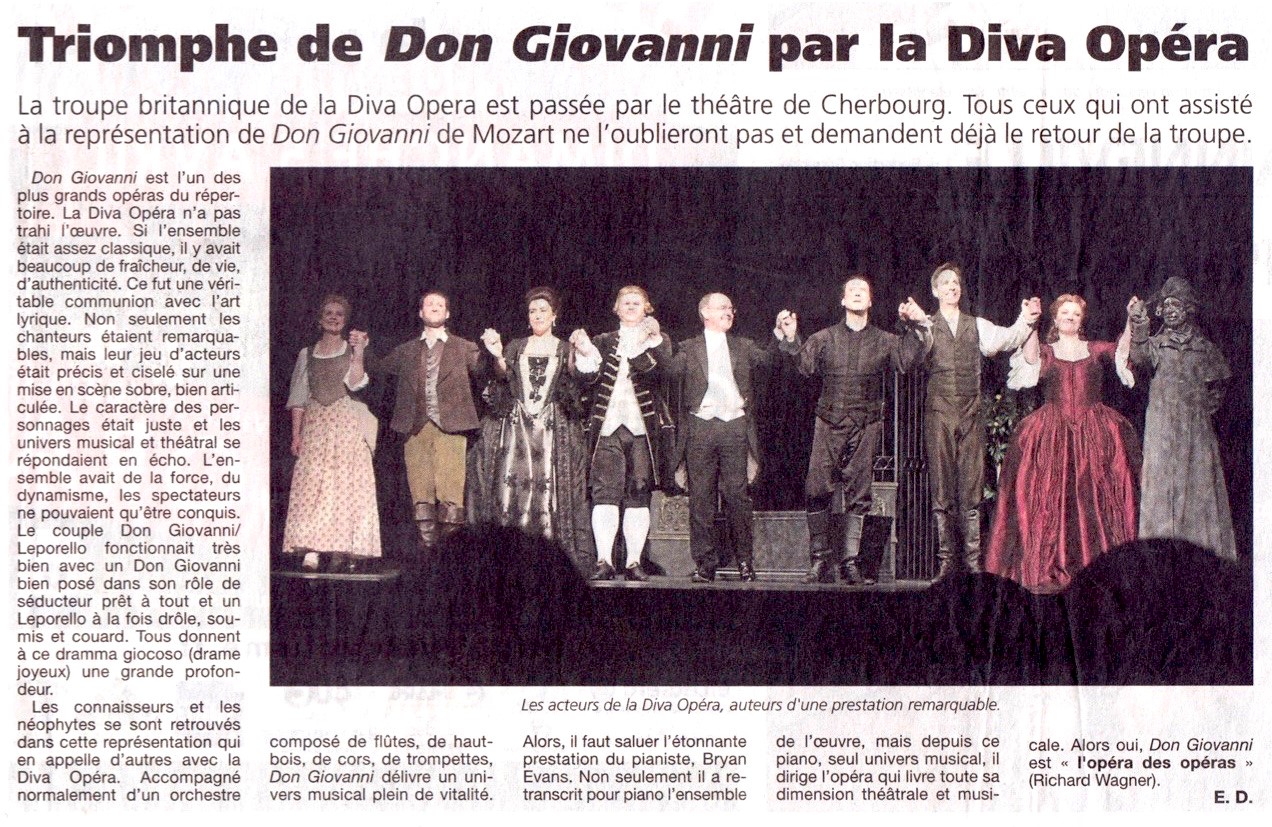