The French violinist and conductor Jean-Jacques Kantorow began the violin at the age of 6 at the Nice Conservatoire. He was only 13 years old when he won a place at the prestigious Paris Conservatoire to study in René Benedetti’s class, and graduated one year later with a 1st prize.

As a concert violinist, Jean-Jacques has played all round the world giving over 100 concerts a year and receiving rave reviews; « Jean-Jacques Kantorow is a great violinist, a spectacular talent, the most prodigiously original violinist I have heard in this generation » ( Glenn Gould)

Jean-Jacques likes to play chamber music as an antidote to the sometimes lonely career of a soloist. With pianist Jacques Rouvier and cellist Philippe Muller he formed a trio which won 1st prize in the Colmar international chamber music competition in 1970. He was also a member of the Ludwig and Mozart string trios.

Since 1970 Jean- Jacques has held chairs teaching the violin in several Conservatoires, including Paris, Basel and Rotterdam, and given master classes all over the world. In 2019 he starts teaching regularly at the Sibelius Academy in Helsinki for annual series of master classes.

To deepen his understanding of music, Jean- Jacques was naturally drawn to conducting. From 1983 he became Musical Director of several orchestras, including the Tapiola Sinfonietta, the Helsinki Chamber Orchestra, the Granada Orchestra, the Auvergne Chamber Orchestra which he conducted for 10 years and the Ensemble Orchestral de Paris.

Jean- Jacques has made over 170 recordings as a soloist, chamber musician and conductor, with numerous important record labels such as Denon, EMI, Erato, CBS, BIS etc. with many recordings receiving international awards. 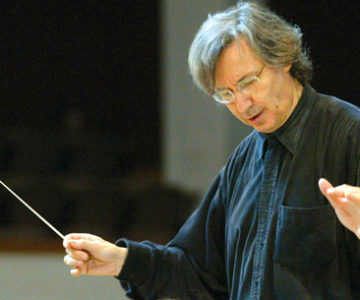 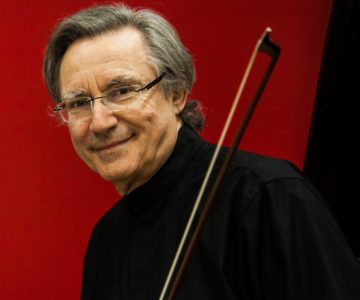 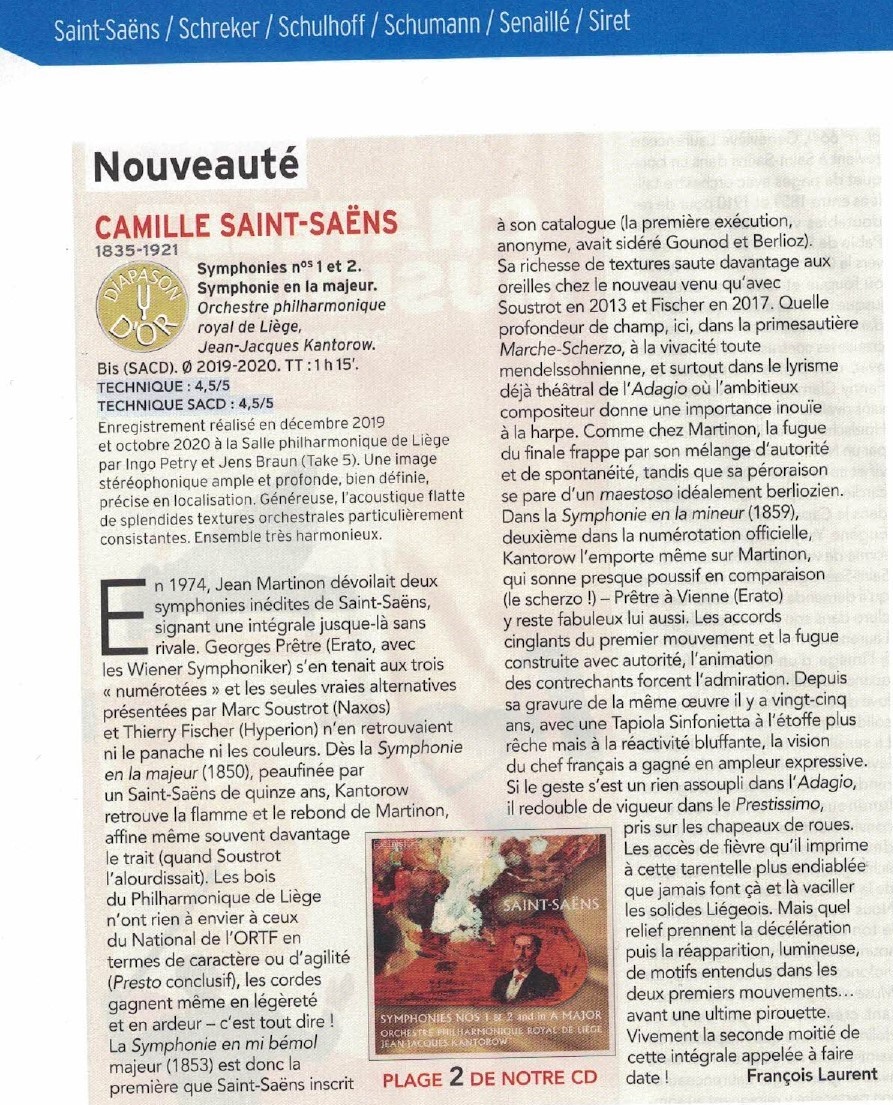 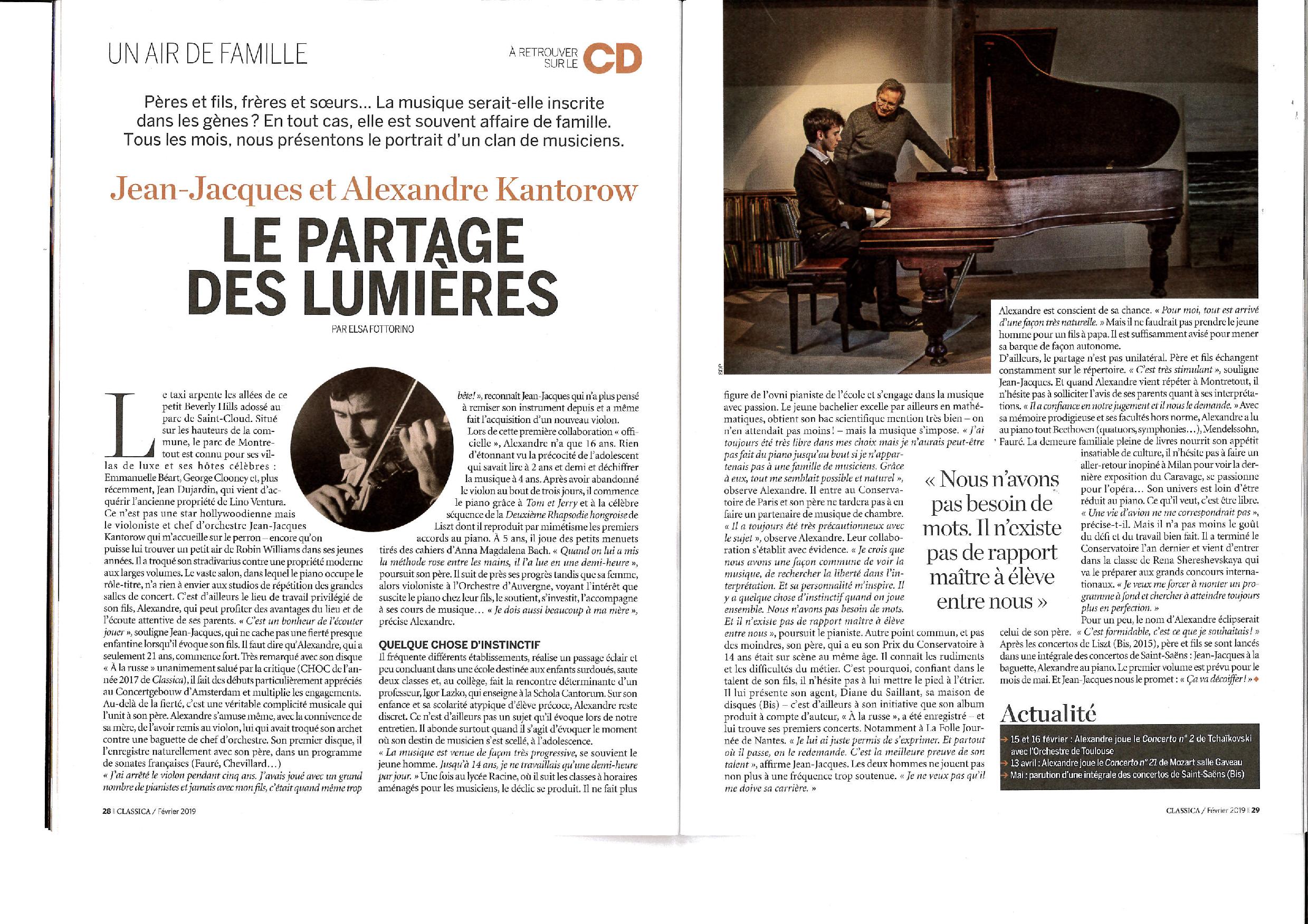