"Winner of the 13th International Tchaikovsky Competition in 2007 !"

Miroslav Kultyshev was born in 1985 in Leningrad. Since 2004 until now he is a student, graduated St-Petersburg specially music school (class Zora Tsuker), then post-graduate student of St. Petersburg Conservatory (prof. Alexander Sandler).

In 2001 Miroslav Kultyshev has been awarded the youth grant of the Russian National Independent Prize the Triumph. In 2005 he has won 1st place and the Gold medal on International Youth Delphic games (Ukraine, Kiev). 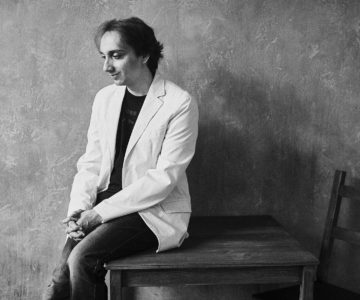 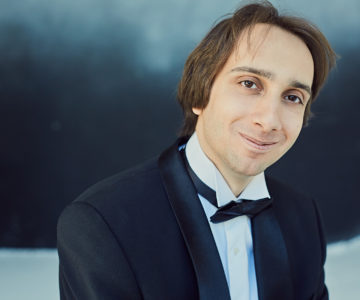 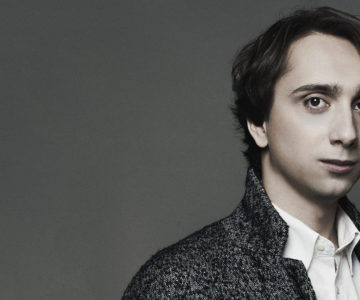 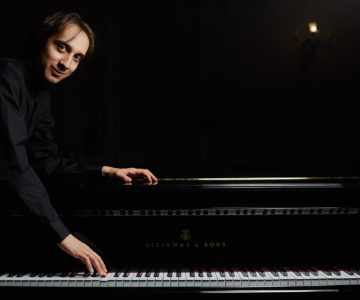 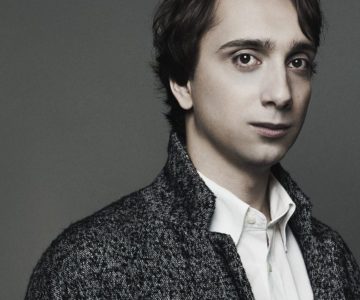 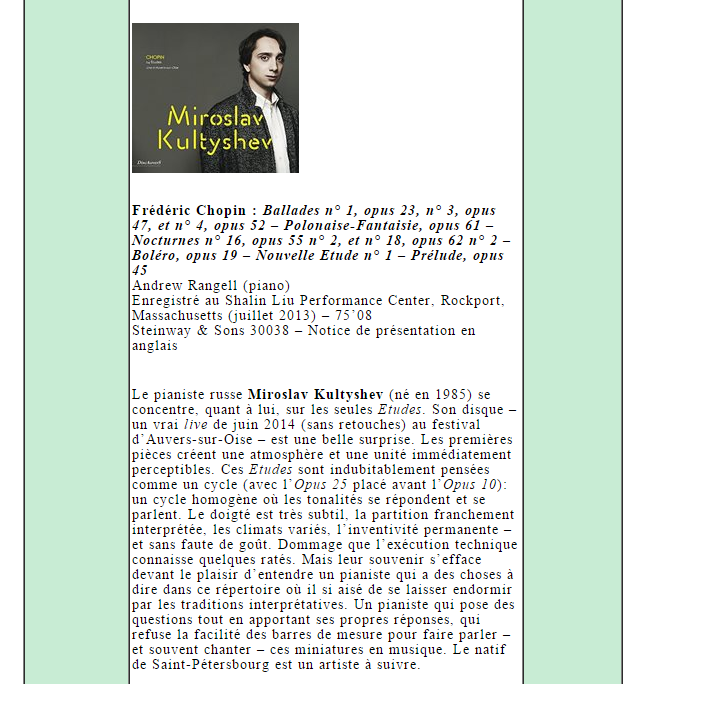