“This album is much more than a calling card. It introduces a new group into the particularly selective circuit of groups that matter” Classica

“The two young women in Duo Jatekok have it all: dynamic precision and expressive vigour, exuberance on the keyboard and a multilingual touch, and most of all, a kind of jubilant harmony” Le Monde

Leading an international career as a piano duo, the Jatekok have been performing on the most prestigious stages for over ten years.
They are one of the most dynamic duos of their generation, regularly called upon for ever more innovative and daring projects, like the opening-act for the metal band Rammstein.
A collaboration that started in 2017 and that will lead the woman duo to release an original and crossover album ” Jatekok plays Rammstein ” for Universal music.
Since their 1st album “Danses” released by the label Mirare which offers a colorful and expressive musical mix, they like to take up challenges and build bridges between different musical domains.
Their second album “Les Boys” released by the label Alpha Classics on the theme of jazz, offers a modern program, originated in a meeting with pianist Baptiste Trotignon.
The Jatekok have an undeniably lively presence that fill their audience with enthusiasm, and their open-mindedness seduces many artists from different fields.
They regularly play with the greatest orchestras such as the BBC Scottish Orchestra, the Belgium National Orchestra, the Chamber Orchestra of Geneva, the Guatemalan Symphony Orchestra, and have recorded their 3rd album “Carnaval” with the National Orchestra of Lille and famous comedian Alex Vizorek.

Naïri Badal and Adélaïde Panaget have conquered an audience that recognizes their sincerity, their complicity and their talent. 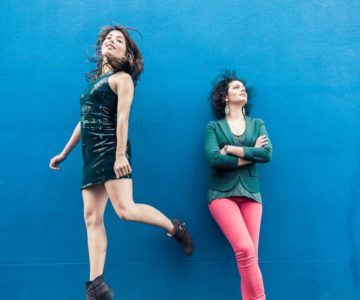 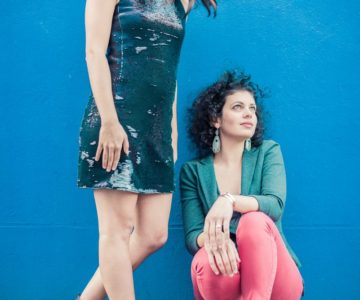 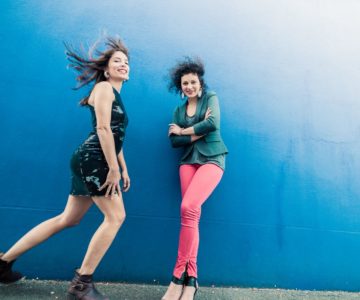 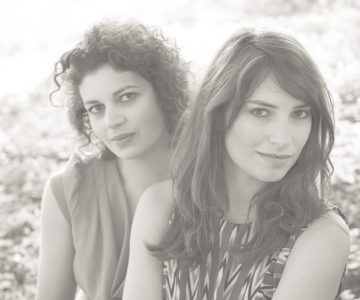 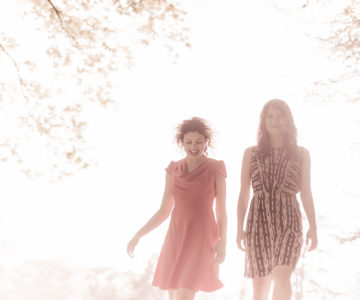 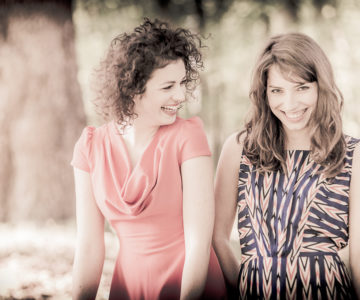