Gordan Nikolić was born in Brus, Serbia in 1968 and began playing violin at the age of seven. He entered the Young Talent Institute at the age of 9.
He graduated with the highest acclaims at the Musikhochschule Basel in the class of Jean-Jacques Kantorow in 1990. He also studied with  Walter Levin, Hans Werner Henze, Witold Lutoslawsky and György Kurtág, developing an interest in both baroque and contemporary music. He is the winner of several international awards, which include the Tibor Varga, Niccolò Paganini, Cità di Brescia, and Vaclaw Huml prizes.

In 2000, he was appointed “Prince Consort Professor” for string ensembles at the Royal College of Music. In September 2003, he became a professor at the Guilhall School of Music in London and the Royal College in Rotterdam. In 2017, he started teaching at the Hoschule für Musik in Sarrebruck.

In 2004, he became Artistic Director of the Nederlands Kamerorkest in Amsterdam. He was principal guest conductor at the Manchester Camerata, musical director of the Saint George Strings Chamber Orchestra in Belgrade and created the independent orchestra BandArt in Spain.

Gordan Nikolic plays a Paul Belin made in 2016 and a Venetian Petrus Guarnerius kindly lent by an anonymous sponsor. 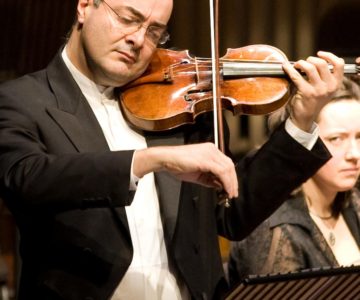 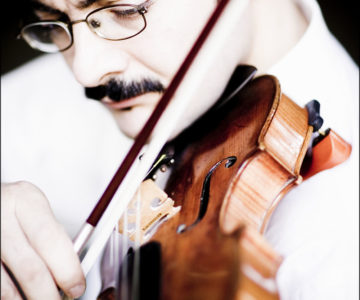 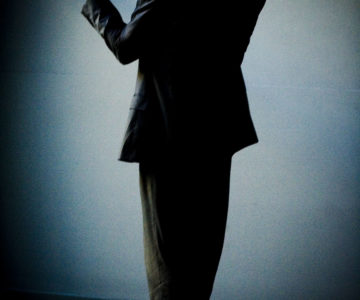