Wilhem Latchoumia is unique in the field of music. He embraces both new music and classical repertoire with as much success as charisma. The way he creates original programs is therefore seen by many as his signature. In the meantime, he has this strong and jubilant bond with the audience.

He will make his debuts at the Wittener Tage für neue Kammermusik next spring.

Wilhem Latchoumia is one of the most sought-after performers: his passion for contemporary music has led him to collaborate with composers such as Pierre Boulez, Philippe Hersant, Gérard Pesson, Gilbert Amy, Pierre Jodlowski, Franck Bedrossian, Samuel Sighicelli, Michael Jarrell, Jonathan Harvey, Oscar Bianchi, Francesco Filidei, Karl Naegelen, José Manuel Lopez-Lopez, Mikel Urquiza… He has inspired and performed a new production supported by the Fondation Royaumont around John Cage’s Daughters of the lonesome Isle, which toured in France and abroad. He loves taking part in choreographic projects; the next one will be Achterland, a production by Rosas / Anne Teresa de Keersmaeker.

“Extase Maxima”, Wilhem Latchoumia’s CD released in 2014, was recorded during a long tour supported by Palazzetto Bru Zane. Devoted to Wagner and his transcribers, it has launched his collaboration with French label La Dolce Volta. Awarded by a Choc (“Classica”) and a Maestro (“Pianiste”), this CD followed two critically-acclaimed recordings: “Piano and Electronic Sounds” (Sisyphe) rewarded by a Choc (“Monde de la Musique”) and “Impressoes” (Sony BMG / RCA), dedicated to Villa-Lobos (a.o.) that won a Choc as well, a Diapason d’or and the Audio Clasica magazine « best recording » award. He joined the Diotima Quartet for a CD devoted to composer Miroslav Srnka, released by naïve in March 2016.

Wilhem Latchoumia studied at the Conservatoire National de Musique et de Danse in Lyon (Eric Heidsieck’s and Géry Moutier’s classes) where he was awarded the first Prize with unanimous jury congratulations. He completed his training with Géry Moutier in perfection classes. Then he studied with Claude Helffer and benefited from Yvonne Loriod-Messiaen’s and Pierre-Laurent Aimard’s master classes. He holds a bachelor’s degree in musicology and has received several prizes and awards, including the Hewlett-Packard Foundation, the 12th Montsalvatge International Piano Competition, the First prize with Special Distinction Blanche Selva, as well as five other prizes of the 2006 Orléans International Piano Competition.

“His capacity to slip between the different spaces of a music, is combined with the ability to read between the lines of a score. Thus, he delivers Crumb’s Nocturnal Fantasia with clearness that will be the privilege of Liszt’s legacy (Nuages Gris, Funérailles), and the festal flights of fancy of Villa-Lobos (Ciclo Brasileiro)”

“The summit is reached with Archipel IV by André Boucourechliev. A contemporary work, reputed to be difficult but which the pianist invites us to devour like a detective novel.”

“We can’t resist Latchoumia’s charismatic breath, nor his poetry!”

“A brilliant young pianist: a dramatic elegance, a pallet of sounds, a supple and franc touch” 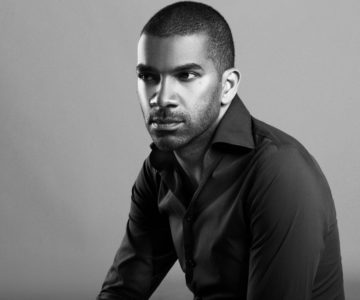 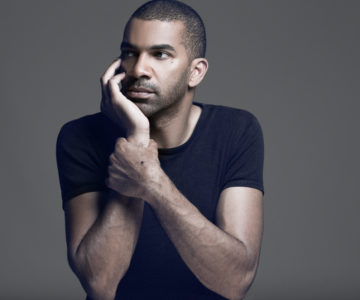 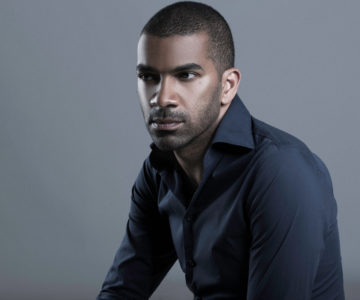 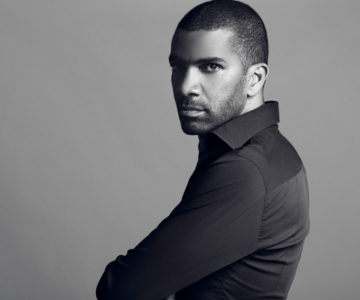 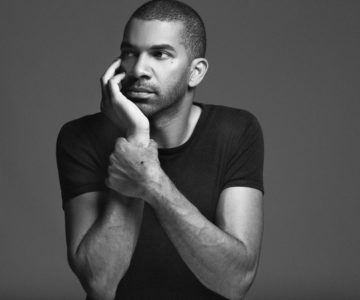 «This Is America !» duo des sommets

Diapason d’Or This Is America 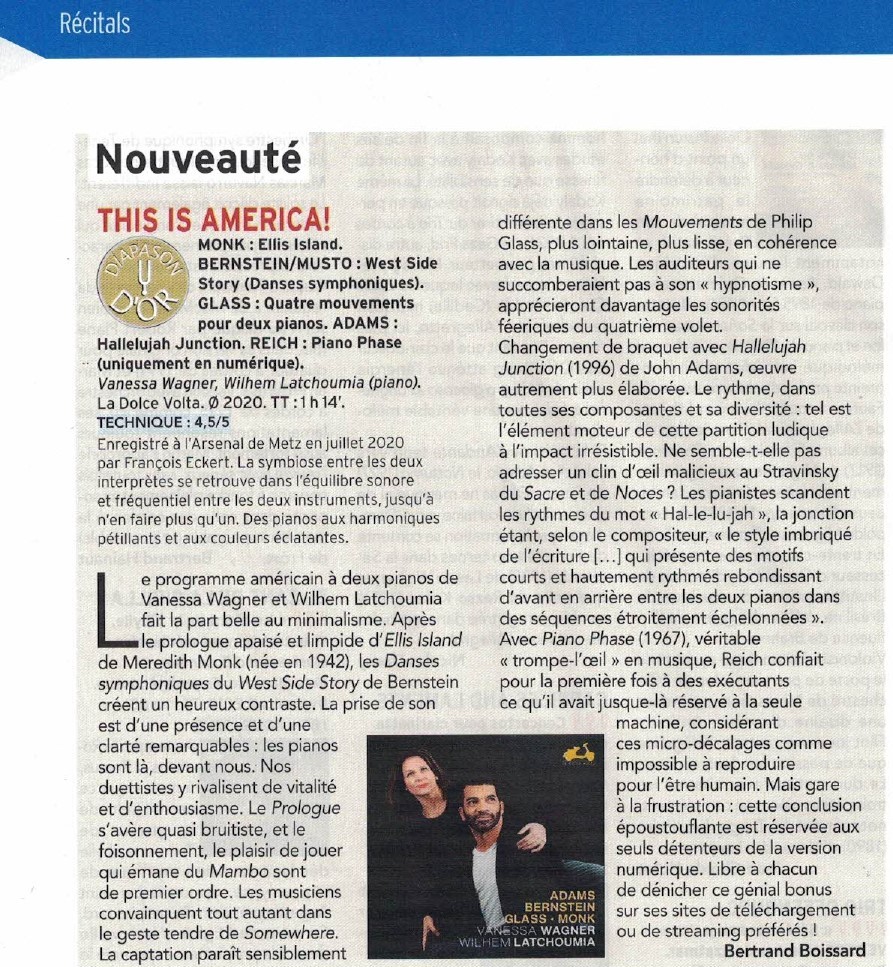 CHOC CLASSICA – This is America 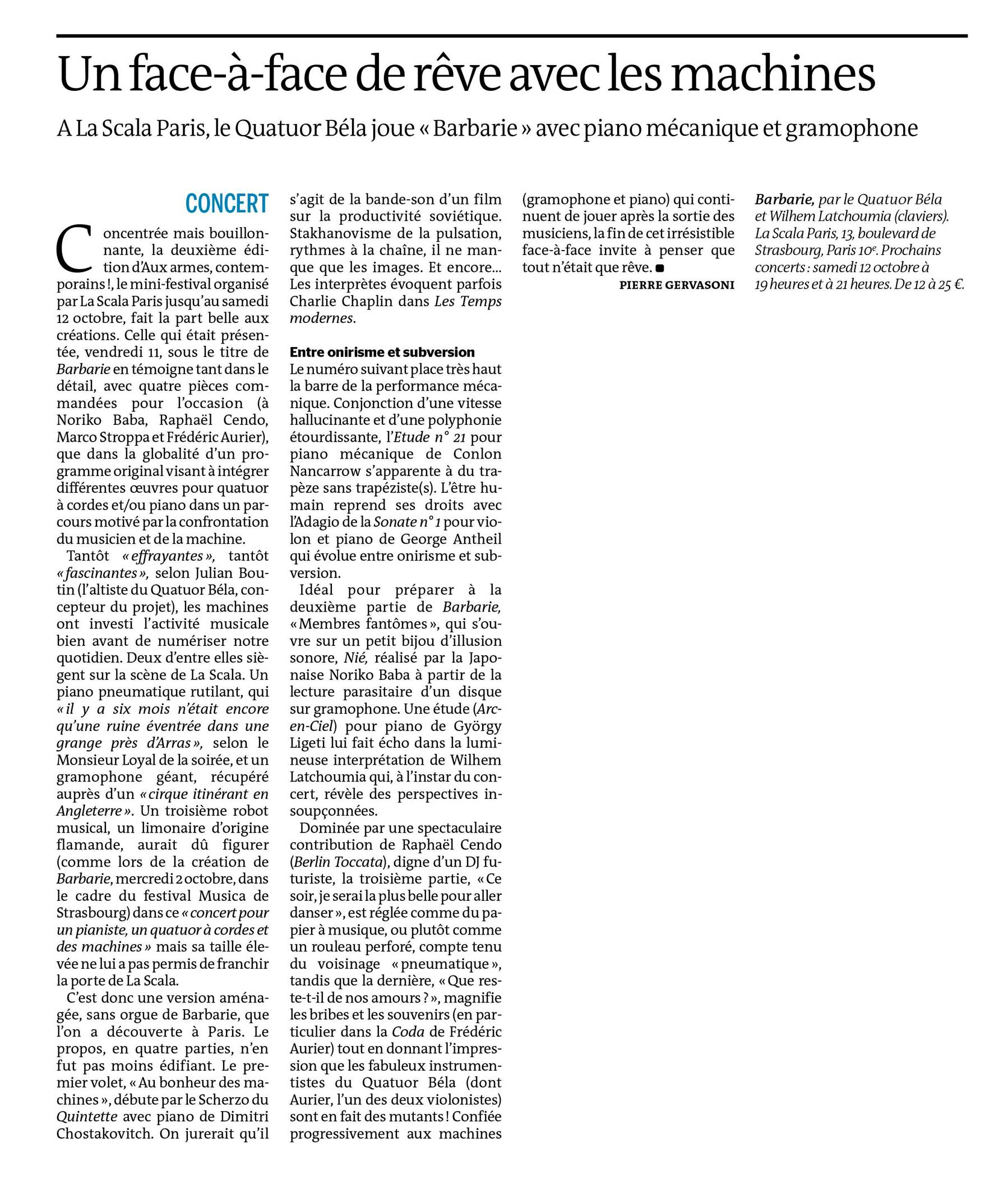 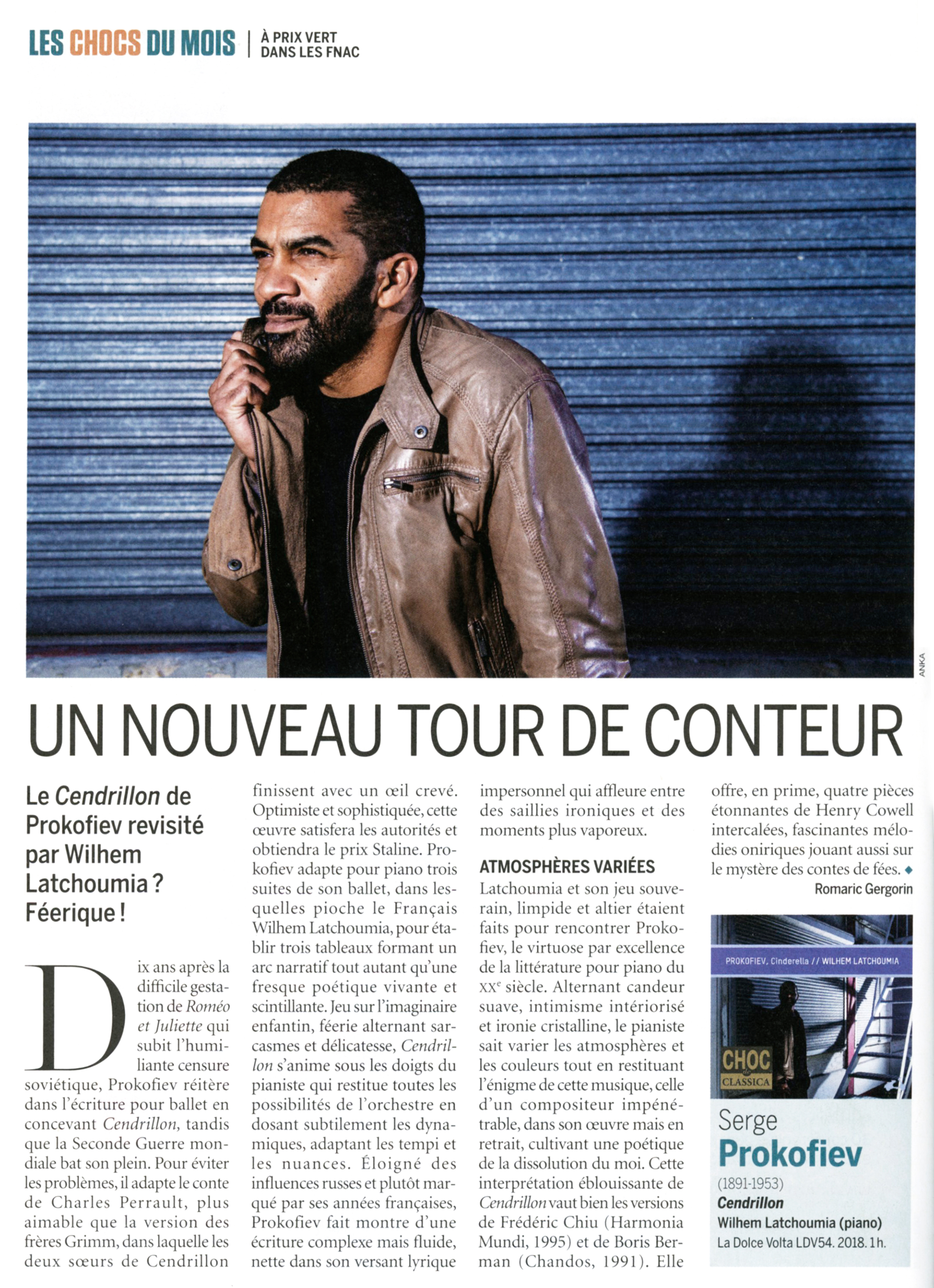