IN OCTOBER 2020, PAUL LAY IS AWARDED « INSTRUMENTAL ARTIST » OF THE YEAR BY VICTOIRES DU JAZZ

Paul regularly makes new collaborations with new and original formats. In 2015 he premieres «Billie Holiday, passionément », a video and musical performance with video maker Olivier Garouste. This performance is given in numerous venues around the globe including Paris Philharmonie, La Roque d’Anthéron festival and French May Festival in Hong Kong, among others.

In 2017 his double album The Party is released (with Dre Pallemaerts and Clemens Van der Feen) and Alcazar Memories (with Isabel Sörling and Simon Tailleu). These two very original trios will perform around the world and give more than 70 concerts.

At the end of 2018, Paul releases « Thanks a Million », a duo with Eric le Lann in a stirring tribute to Louis Armstrong. It is largely acclaimed by the press and the audience.

Paul also benefits from many sponsorship programs that make him an official representative of French jazz. He performed with Barbara Hendricks at the UNESCO International Jazz Day, during the Marseille European Capital of Culture events in 2013, for The Bridge 2017 with the Mission for the 100th anniversary of the WWI. Paul also receives the support of the Centre Culturel de Rencontres les Dominicains de Haute-Alsace, where he has regularly been invited as artist in residence since 2015. Since 2018, BNP Paribas Foundation has supported him for the development of his career.

After 10 years of collaboration with Laborie Jazz label and 4 releases (Unveiling 2010, Mikado 2014, The Party and Alcazar Memories 2017), Deep Rivers was released in 2020 to great critical acclaim.

IN 2014, PAUL LAY WON THE PRESTIGIOUS CHARLES CROS ACADEMY PRIZE FOR THE BEST INTERNATIONAL JAZZ ALBUM OF THE YEAR WITH HIS ALBUM MIKADO. 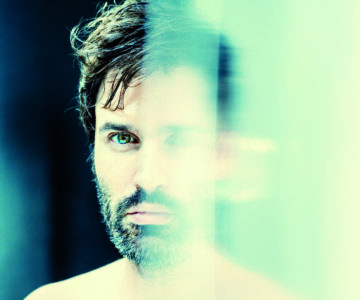 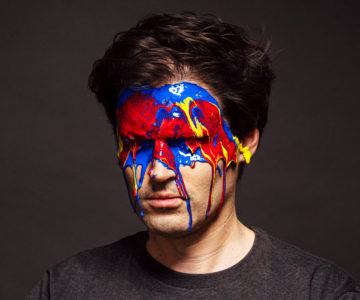 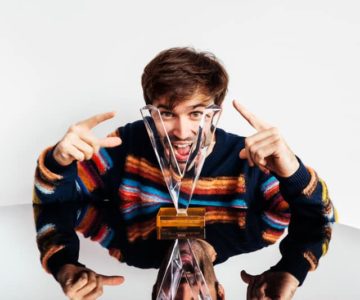 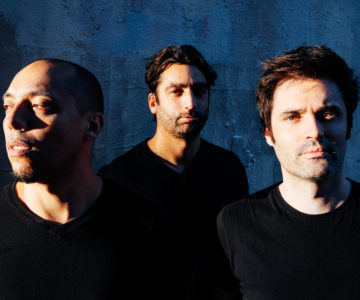 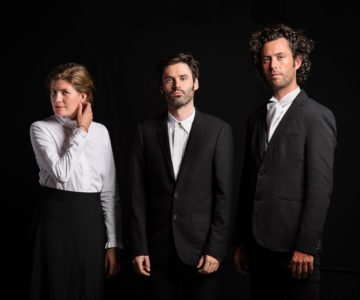