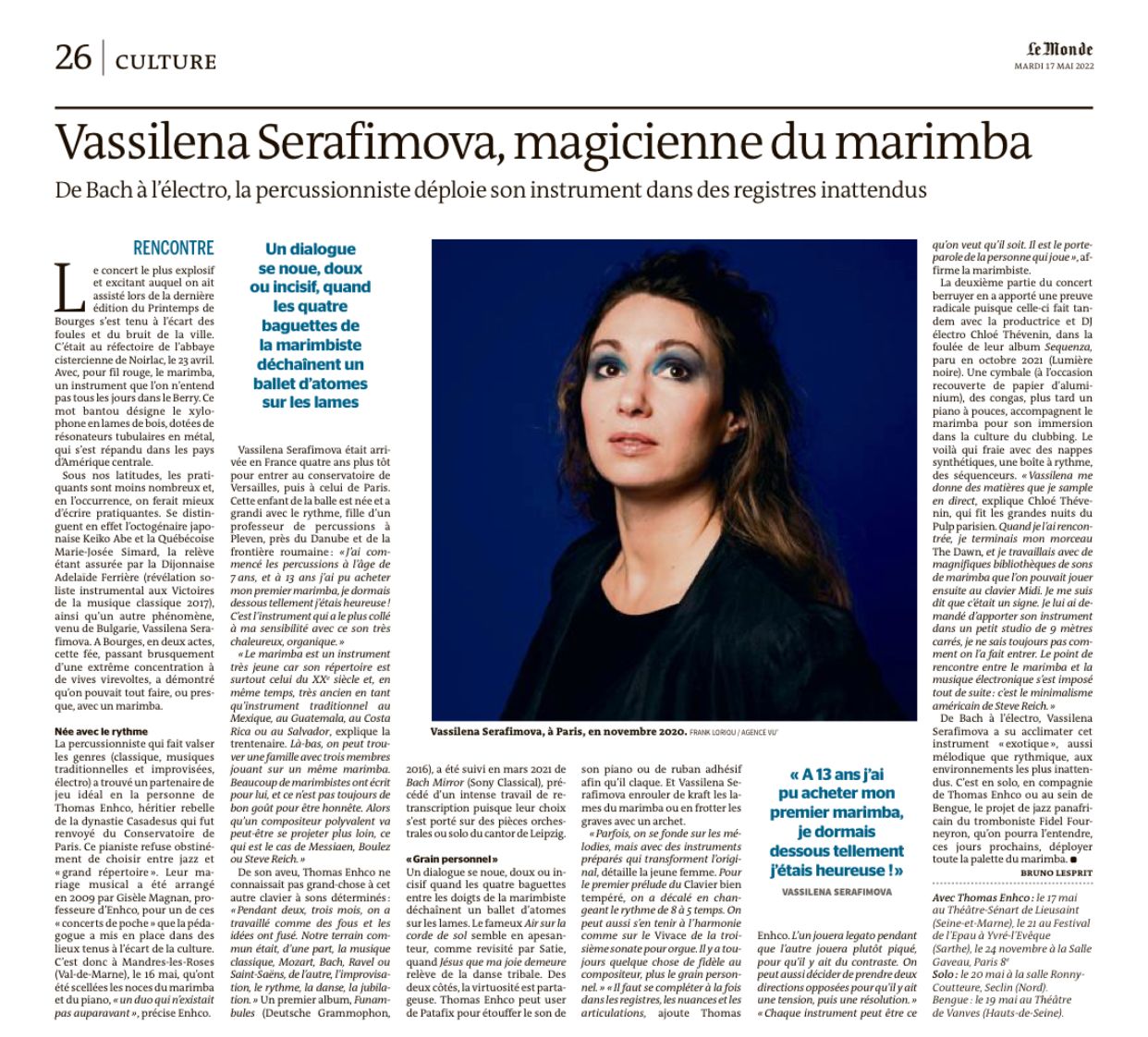 “He is one of the best pianists of the world” &# 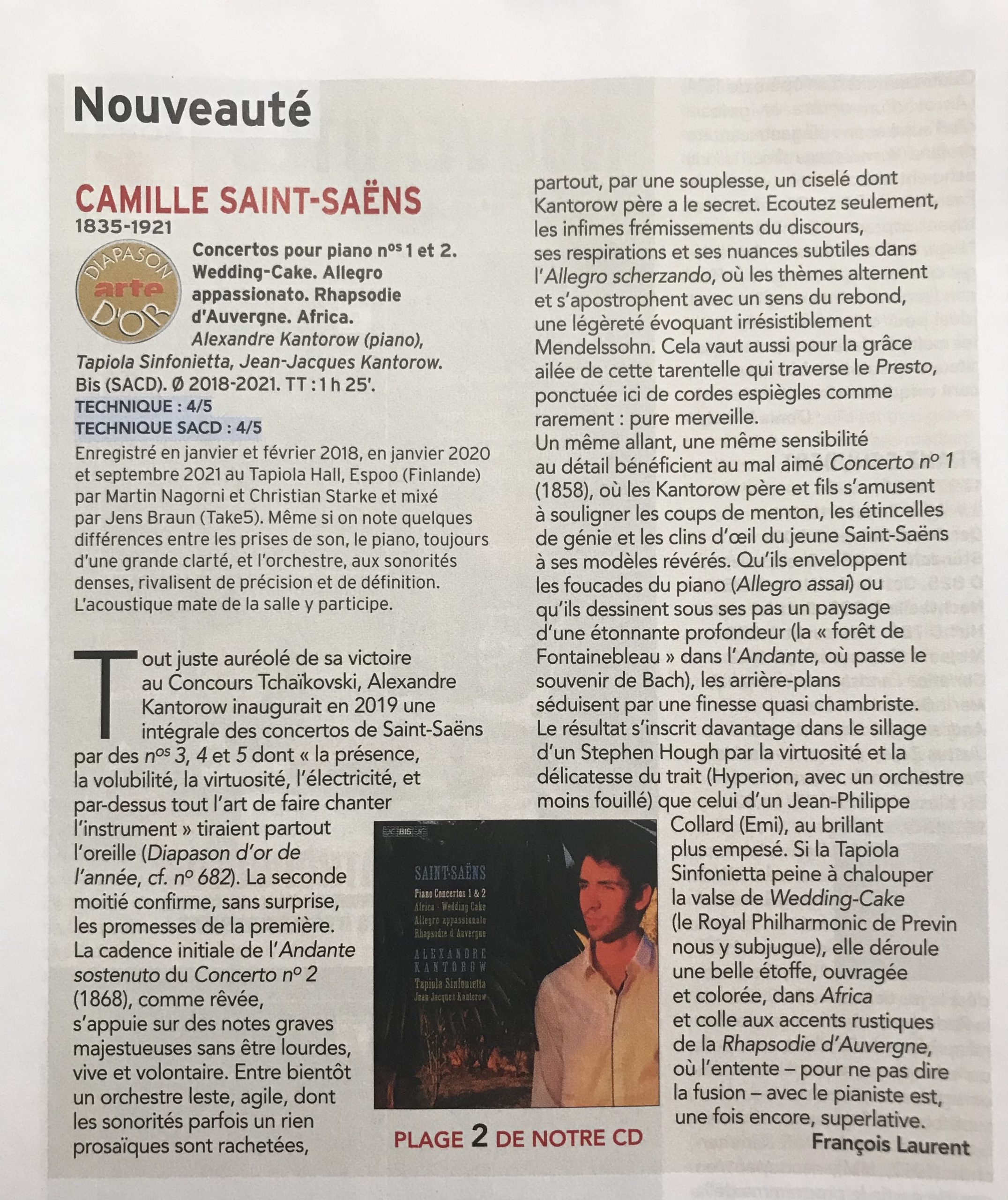 “Easily one of the best recital discs of the year̶

Triumphal debuts for Alexandre Kantorow in Boston with Bosto

Read what the press has to say about these concerts !

""Making his BSO debut, the twenty-four-year-old French keyboardist tackled the work in its complete, unsimplified original version, gamboling through its thickets with an effortlessness that astonished. "
BOSTON CLASSICAL REVIEW (Jonathan Blumhofer), April 8 2022